The Church of San Antonio de Padua is located in C/ Dr. Duarte 2 (street), near the Well of the Church, in the Andalusian town of Alpandeire, province of Malaga.

The Church San Antonio de Padua was built at the beginning of the 16th Century and almost completely reconstructed in the 18th Century. Seeing it from far away it impresses because of its dimensions and its sturdy pink architecture surrounded by the mixture of the colors white and red, which is a characteristic of its Islamic Heritage. It is popularly known as the Cathedral of The Serrania.

The church ground plan is rectangular and it is composed of three naves, the main nave and two side naves, covered by barred vaults and separated by arches formed by semicircles which lean on pilasters. In the front, very improved, we find two brick belfries with octagonal ground plan, covered by small pyramidal roofs. In the inside the baptismal font where Fray Leopoldo was baptized is conserved; it is of great devotion all over Andalusia, and it brings many groups of pilgrims to this parish church.

As a curiosity we can talk about the mummies which are placed under the left side nave and which are in very good conditions. They can only be seen through a hole from the outside of the church. 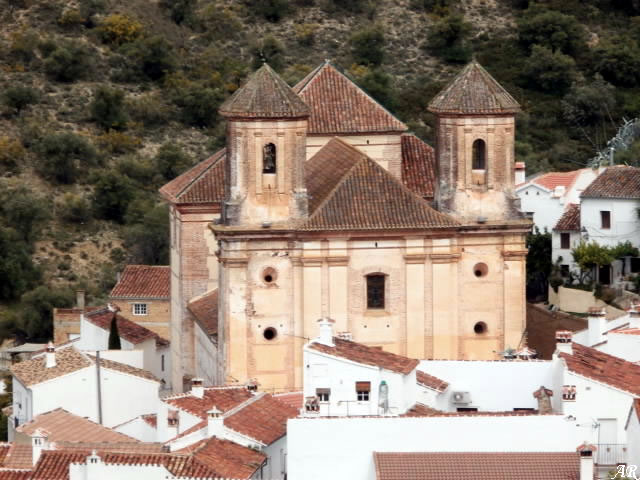 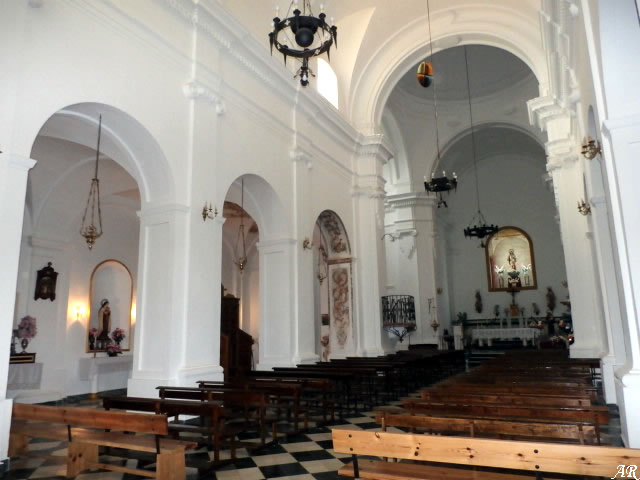 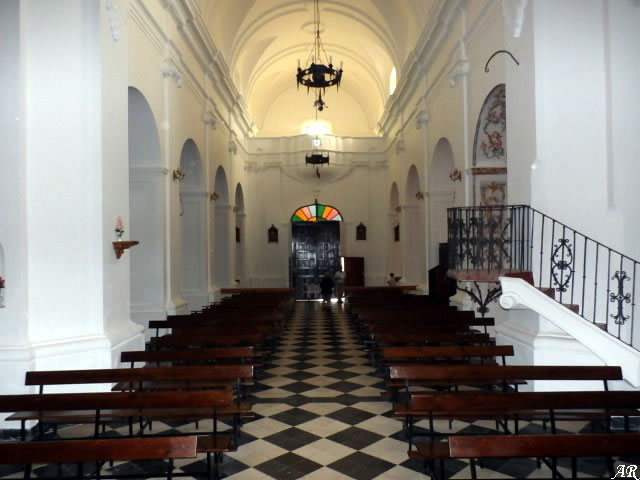 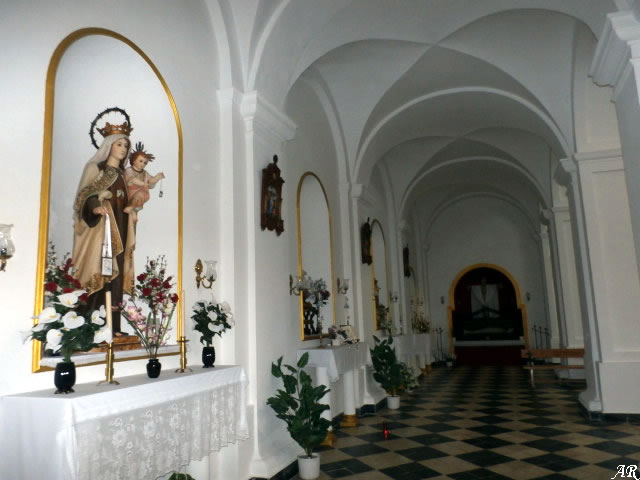 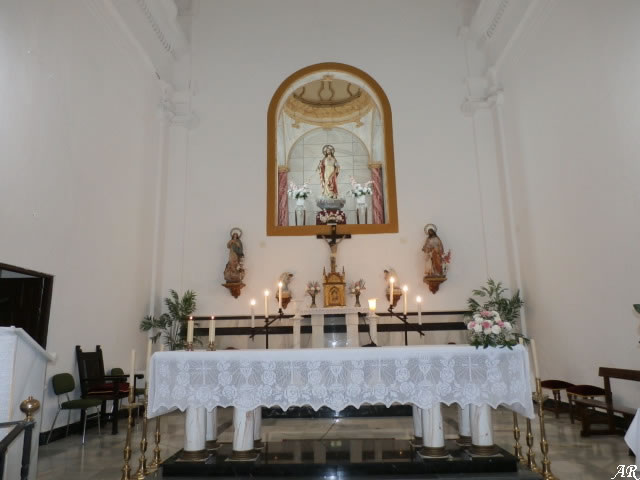 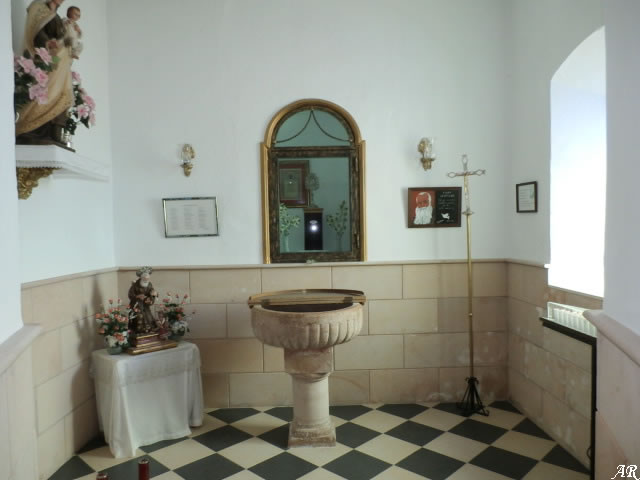 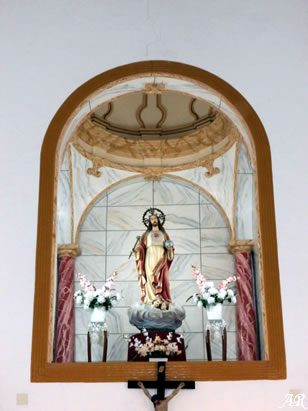 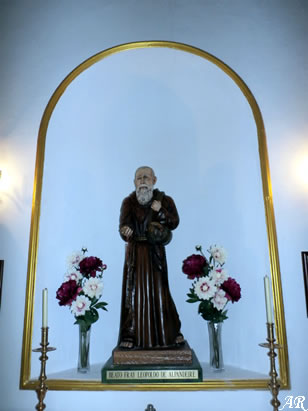 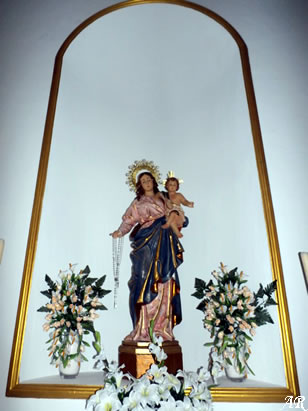 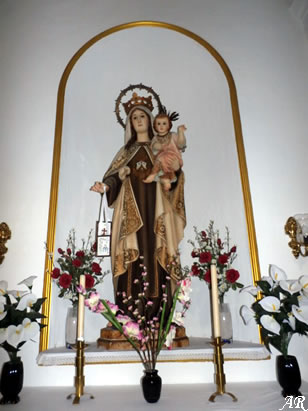 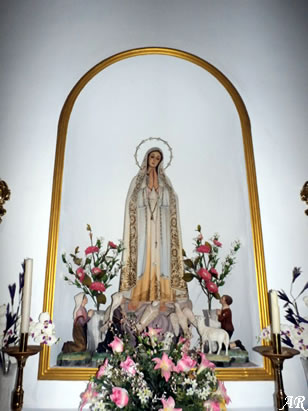