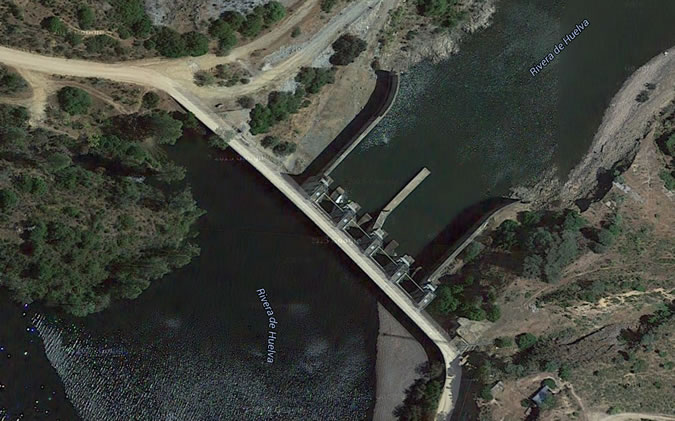 Guillena Dam was built in 1972 on the bed of the Rivera de Huelva River, in the municipality of Guillena, province of Sevilla, Andalusia, Spain.

Guillena is a gravity dam type with a height from foundations of 31 meters and a crest lenght of 161 meters.

The Guillena Reservoir belong to the Guadalquivir River Basin and has a capacity of 5,360 hm3. 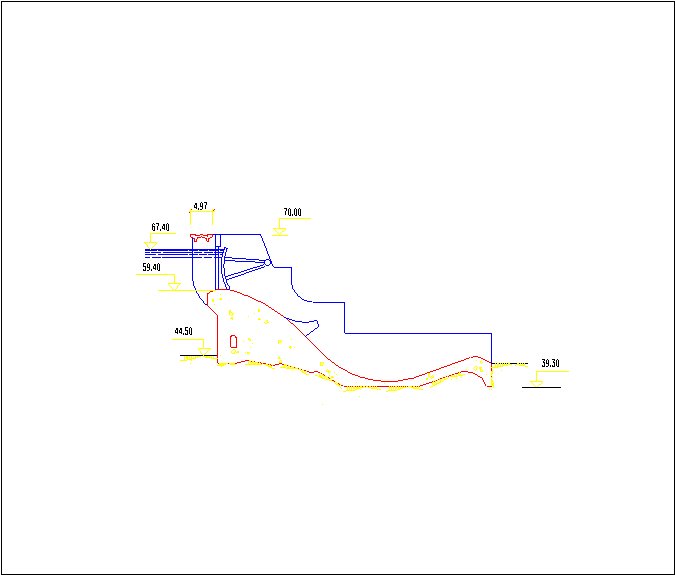 Guillena is situated in the northwest quadrant of the province of Seville, in the transitional space between the Vega del Guadalquivir and the foothills of Sierra Morena. In 1996 it had a population of 8281 inhabitants, of which approximately 4/5 lived in the main population centre. The remaining population centres of the municipality are Torre de la Reina, the village of Las Pajanosas and urbanization Lago del Serrano. The principal part of the municipality sits on a gentle hill, which slopes eastward to descend to the bed of the Rivera de Huelva and to the west towards  Arroyo Galapagar. Read more….