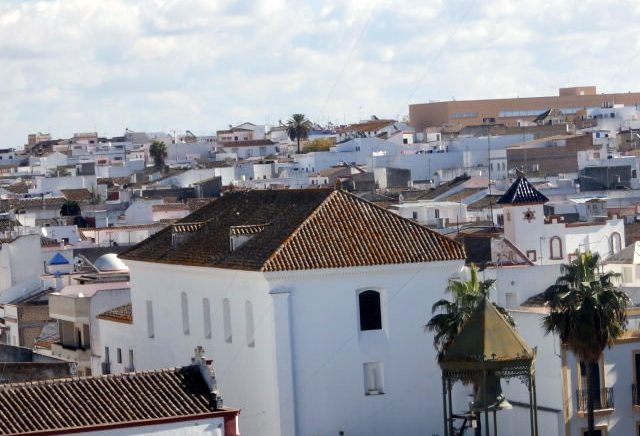 Santa Maria de Jesus Parish is located between the streets C/ Corredera and C/ Antón Pérez, in the Plaza de España (Square), near the Town Hall, in the Andalusian town of Lebrija.

The church originally belonged to the Convent of Orden Tercera de San Francisco, dedicated to the Virgin Santa Maria de Jesus in the 16th century, when building on the church began. Construction was finished at the end of the 18 th century. Its two-nave design, one lateral nave and a main one, is unusual.

The church is made up of two facades: the main one (18th century), with an atrium reached from España Square and a lateral one (17th century) in Corredera Street. Among the sculptures, the Christ on the Cross of the 16th century particularly stands out. It is attributed to Juan Bautista Vázquez El Viejo (The Elder).

Other notable pieces include the high altarpiece under a polychrome wooden dome of the 16th century, attributed to the school of the Navarro ( 18th century), and the altarpiece of San José ( Rocco style from the end of the 18th century). 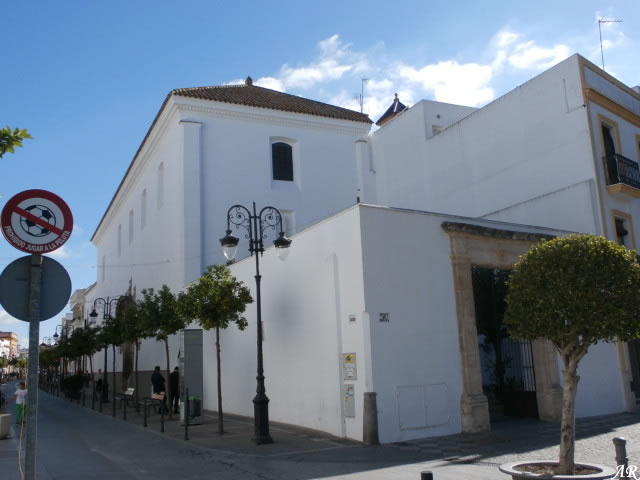 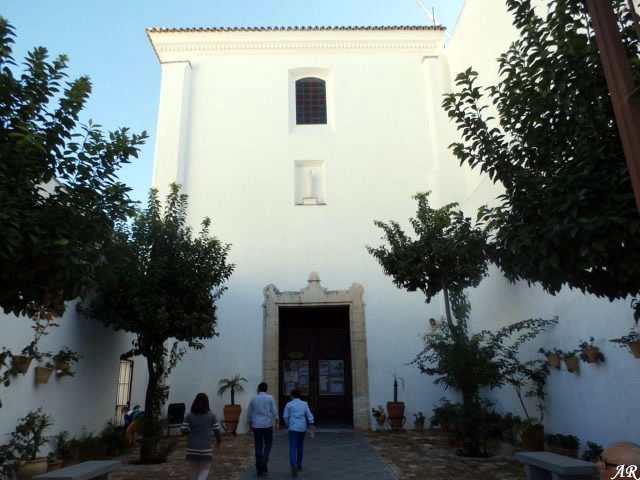 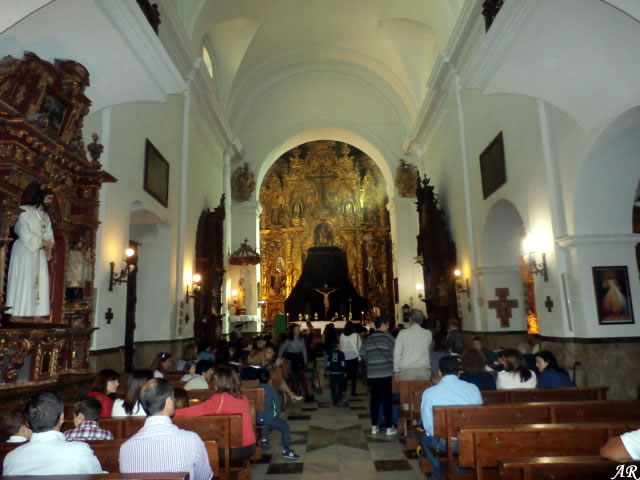 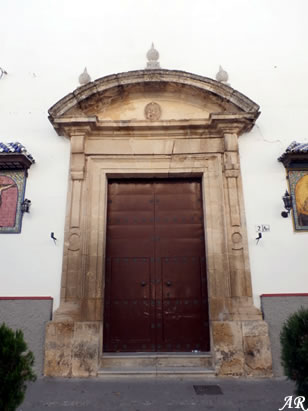