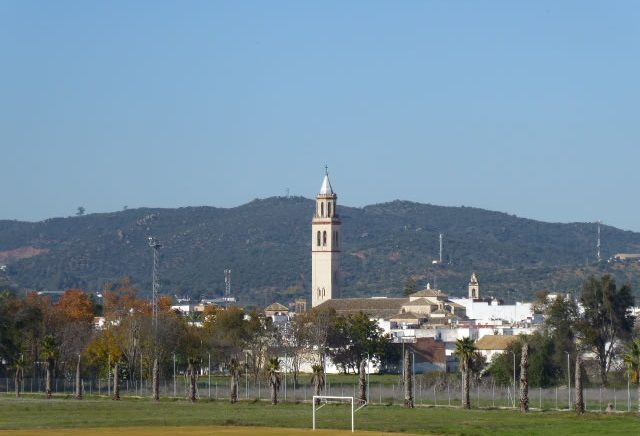 Lora del Río is a village in the Valle del Guadalquivir. The municipality is divided into three different geomorphologic and landscape groups: the Sierra to the north, the Vega in the centre and the countryside in the south.

Lora del Río bounded on the North with the municipalities of Constantina and La Puebla de los Infantes, on the south by Carmona and La Campana, the east by the municipality of Palma del Río (Córdoba) and Peñaflor and West by Alcolea del Río and Villanueva del Río y Minas.

The abundance of archaeological remains witness a rich historical development. The Tartessian settlement of “Mesa de Setefilla” from the early Bronze Age, about 1700 BC, continued by other Iberian settlements in the urban area and in the nearby “Mesa del Almendro” and “Mesa de Lora” (“Lora la vieja”) marked the beginning of local history. At the end of the III century BC, the Romans established in the region and with the name “Axati” make Lora in a great producer-exporter centre of “olive oil.” The emperor Vespasiano grants it the Latin law and becomes a “Municipium Flavium”. The Romanization was done.

Although reliable data are lacking, the Visigoth age must have had a certain importance in the area judging by the number of funerary remains found. Some authors attribute this period to the source of the actual name of Lora “by the abundance of laurel.” The “Arab Lawra” remained an important and large population centre and a notable defensive place, between Córdoba and Sevilla according to contemporary chroniclers.

Ferdinand III of Castile conquers it in mid-thirteenth century, specifically in the year 1247, immediately donating it to the “Military Order of St. John of Jerusalem” or “Malta”, whose men had contributed to its surrender. In these areas the Order organized a small “landlord” that ended up taking the form of a “bailía” and several parcels, whose capital lay in the village of Lora, legally established in the “Carta Puebla” in 1259. This will continue until the confiscation in the XIX century. Therefore, this town was six centuries under the tutelage of the same hands, the Prior or Bailio of Lora.

In the surroundings there were seven villages under its jurisdiction, which were called “Septe filias”, whence the name “Setefilla” comes from, place where nowadays stands the “Sanctuary of the Virgin” of that name, is in these early years, after the conquest, when the cult to the Virgin of Setefilla will emerge, image that the Order brought or made carve and enthroned in the temple at the foot of the castle, a fortress and watchtower in the area, very probably in the middle of the XIV century.

In Arab times the castle is fortified and walls are built, receiving the name “LAWRA”.

Lora del Río will reach its peak during the XVIII century, as reflected in the construction of major public buildings (City Hall), religious (Church of Jesus) and even private (House of Montalbo, Casa de los Leones).

Throughout the XIX century there will be produced major changes in the villa from which emerge the modern Lora is now known, although it will in this century when, thanks to the introduction of new irrigation and the arrival of immigrants from other regions, Lora recover and start a process of growth, albeit with some ups and downs, still has not stopped. Also, the processes of agricultural colonization of the sixties have led to the creation within its boundaries two new towns, “Setefilla” and “The Priory.”

How to get there

From Sevilla, take the N-IV to Carmona, where it links with the road A-457 to Lora del Río 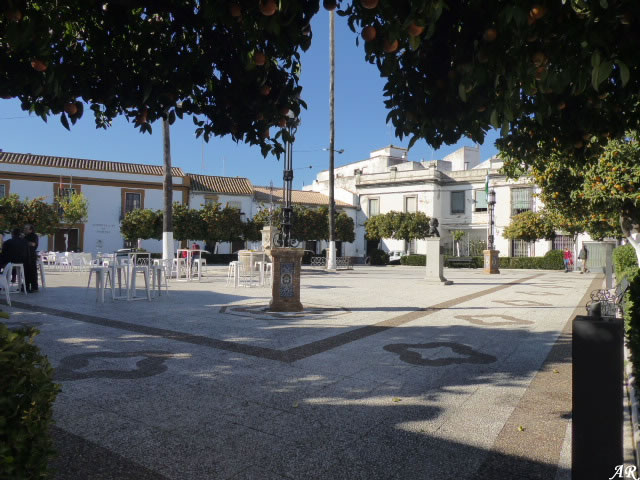 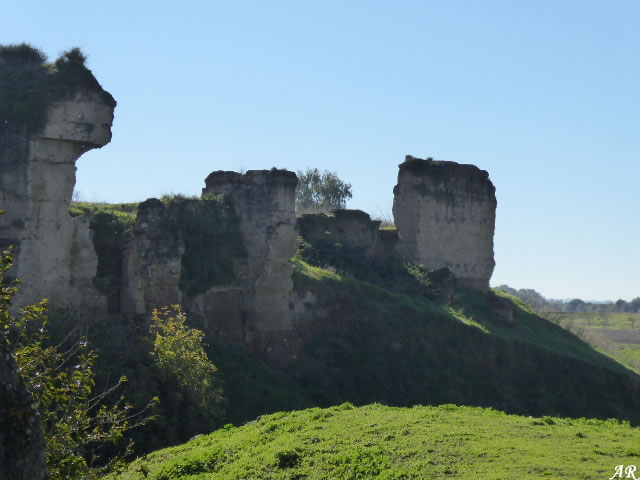 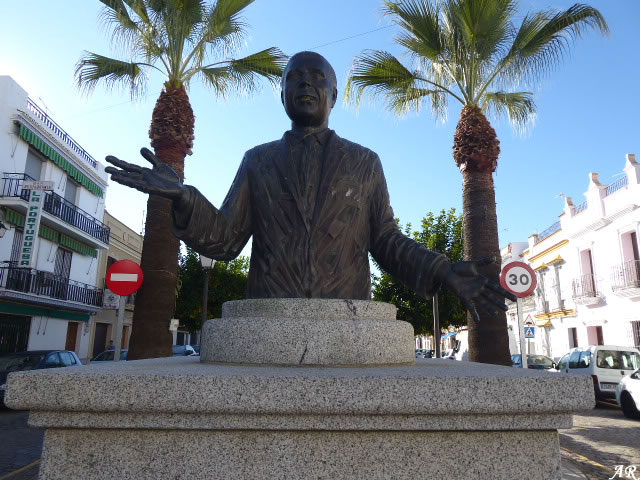