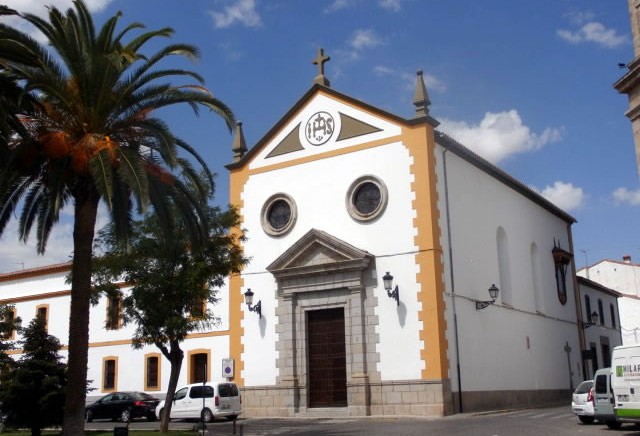 Nuestro Padre Jesus Nazareno Chapel is located in the Iglesia Square, next to the Santa Catalina Church, in the andalusian town of Pozoblanco, Andalusia.

This chapel was erected in 1606, its baroque style still remains after surgery he suffered in 1931. The interior keeps the image of Jesus oldest city, also houses an important collection of works of art from XVIII century, such as a Dolorosa, a Virgin of Bethlehem and another Virgin of Suffering. 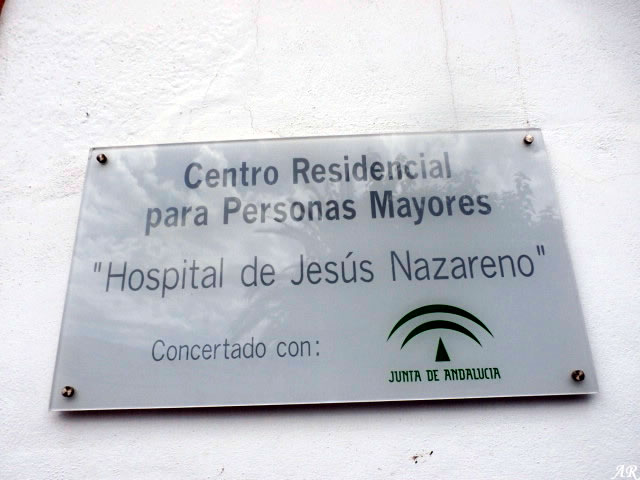 The Hospital of Jesús Nazareno was founded by Diego Novoa and Marta Peralvo in 1682, having subsequently transformed all its dependencies, among which the chapel stands out.

This chapel was erected in 1606 and its baroque style is still maintained after the intervention it suffered in 1931. It consists of a single nave with four sections separated by pilasters on which lowered arches rest. The presbytery has a flat front and in it, halfway up, a hole opens as a dressing room, where the image of Jesus Nazareno is venerated.

The facade is completed with a single-body brick tower at the head.