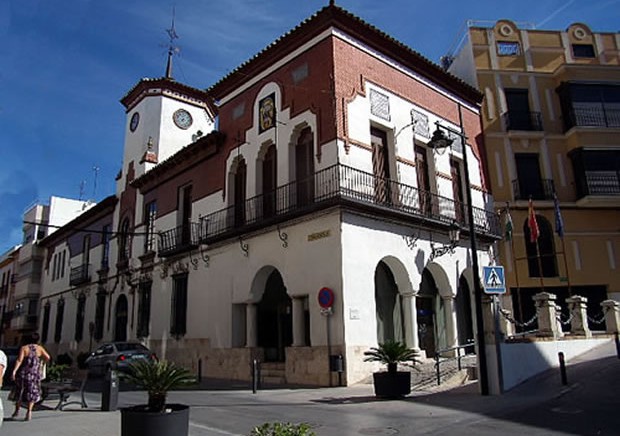 The municipality of Puente Genil is located in the southeast corner of the province of Cordoba, in the geographical centre of Andalusia, bordering the provinces of Seville and Malaga, and close to the river Genil ( Cordobilla Dam ) after which it is named.

Puente Genil stands between the lower slopes of a hill and a plain, at an altitude of 171 metres. It has a population of 29,402 inhabitants and an area of 169.5 km ² representing 1.35% of the total provincial population, the density being 173.46 inhabitants / km ². Geographically it is located in the Comarca Campina Sur.

The origin of Puente Genil begins with the construction of a bridge on the river Genii, a work designed by Hernan Ruiz, and paid for by don Gonzalo Yanez Dovinal, Lord of Aguilar.
This new population centre grew up for clear strategic and commercial reasons, not to mention defensive reasons and control of an important passage from the south of La Campina to the Muslim lands, maintaining a close eye on this area close to the border.

In the last third of the sixteenth century Puente passed into the possession of Gonzalo Fernández de Córdoba, with Alfonso de Aguilar who said, according to his testament -1498 – will be repopulated despite being desolate, and also being known as “la puente de Don Gonzalo”.

In 1583 they completed el puente del Piedra (stone bridge) with two arches which, the next year, suffered major damage due to river flooding which destroyed most of the Barrio Bajo (Lower Town). The continuing flood damage was so bad that in 1874 a major reform was needed at the hands of the French engineer Lemonier.

Carne de Membrillo: In a pressure cooker cook the quinces with only two cups of water. (Usually takes ten minutes). Then peel the quinces and cut into small pieces to pass through the blender and turn them into quince pulp, said pulp to be weighed and then add the same amount of sugar.
Stir the quince with sugar and put to the boil, leaving at least 25 minutes, stirring occasionally, pour the cream finally obtained into a pan and let it cool and curdle. 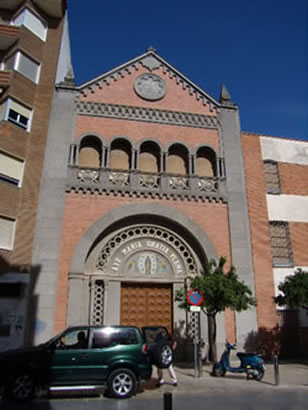 Serve cold as a dessert or as breakfast, also can be consumed alone, and with bread or cheese this is great. In Puente Genil it is typical to give to friends the famous quince jelly. 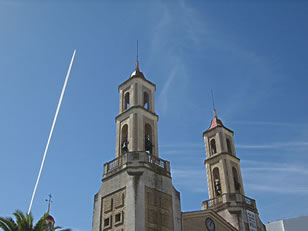 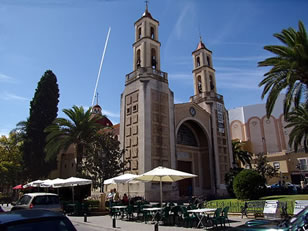 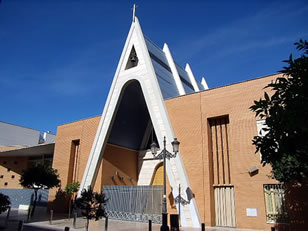 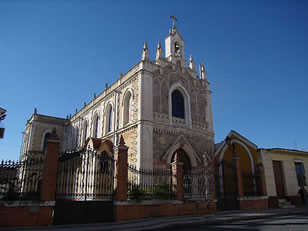