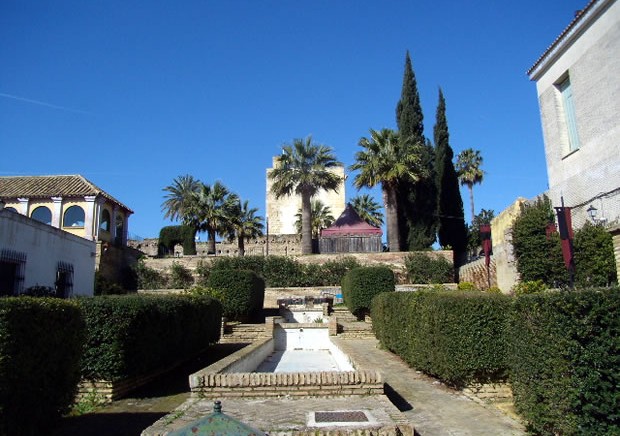 The Utrera Castle is located in the monumental center of Utrera, a few meters from the Parish Church of Santiago el Mayor and Convent of La Purísima Concepción.

Strategically located on a natural hill surrounded by a wall belt, it was the main guarantee for the defense of the town.

His plant, of a quite regular layout, presents towers in the angles and in the intermediate zones. Undoubtedly, the best preserved is the Homage Tower, square construction with two vaulted bodies and a terrace whose battlements were peeled off in the time of the Catholic Mornarchs.

The history of the Utrera Castle is wide and very interesting, built by the Council of Seville on the remains of an ancient Arab tower, it is mentioned in 1246 by Alfonso X the Wise. In 1368 it was destroyed by Mohamed V of Granada and later rebuilt at the end of the 14th century. Since the end of the fifteenth century the buildin lost its defensive character, enters the purest abandonment until practically our days, in which it has been recovered for public use. 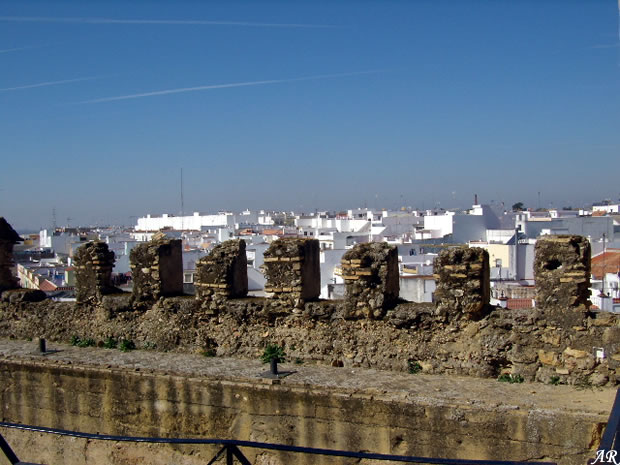 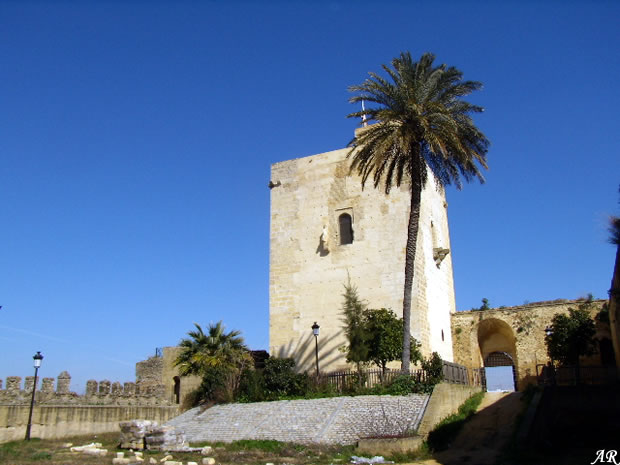